Filmed in Rye: The Crown 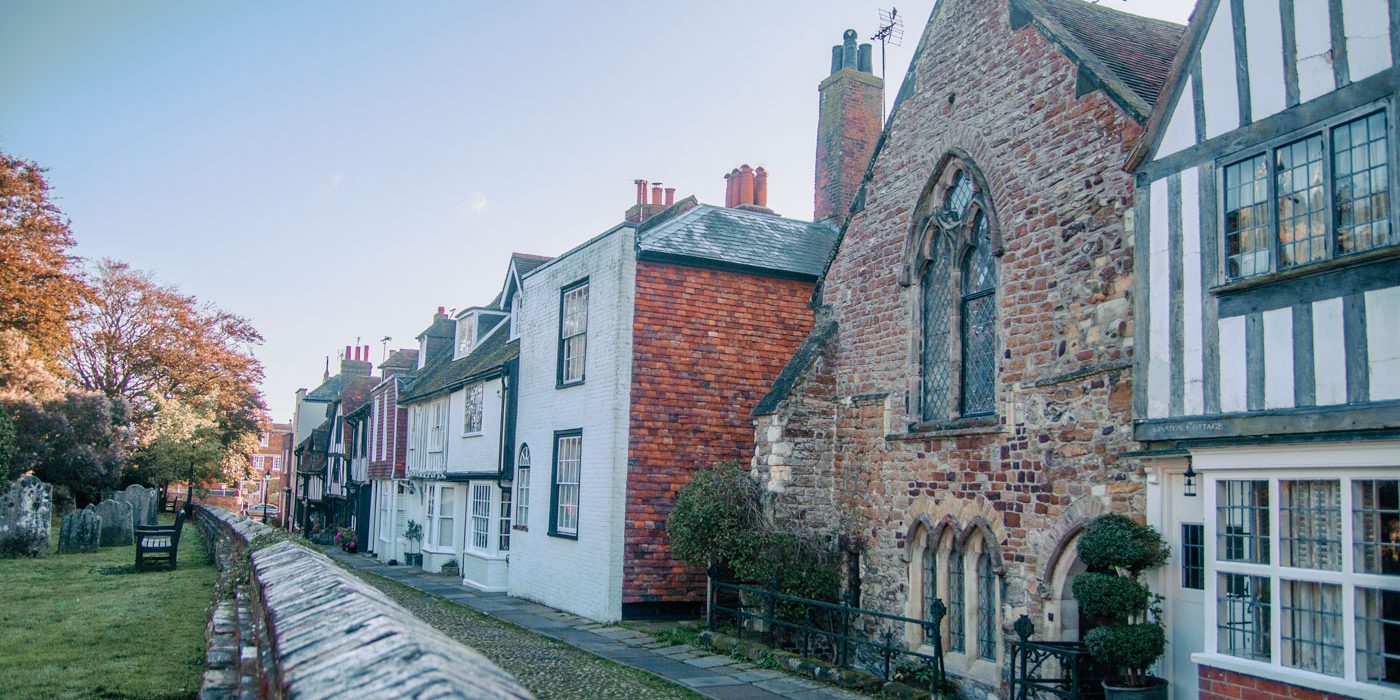 Rye and the area has been featured in many films and last year Rye’s High Street featured in Series 3 of Netflix ‘The Crown’.  Helena Bonham Carter was spotted in the town as it stood in for a Scottish Town! Nearby Pett Level was also used in the series and was used as a African beach.

Its not the first time Netflix has filmed in the area though. ‘After Life’ with Ricky Gervais was filmed at Camber Sands (just a short bike ride from us). In series one he can be seen with his dog walking along the beach with his dog with Rye in the background.

You can see images from the filming of The Crown here.

Filming for The Crown took place in January 2019

Autumn is the perfect time for a short break in be

A beautiful Autumn morning - perfect to show off o

Are you thinking of a relaxing summer mini break n