Filmed in Rye: Mapp and Lucia 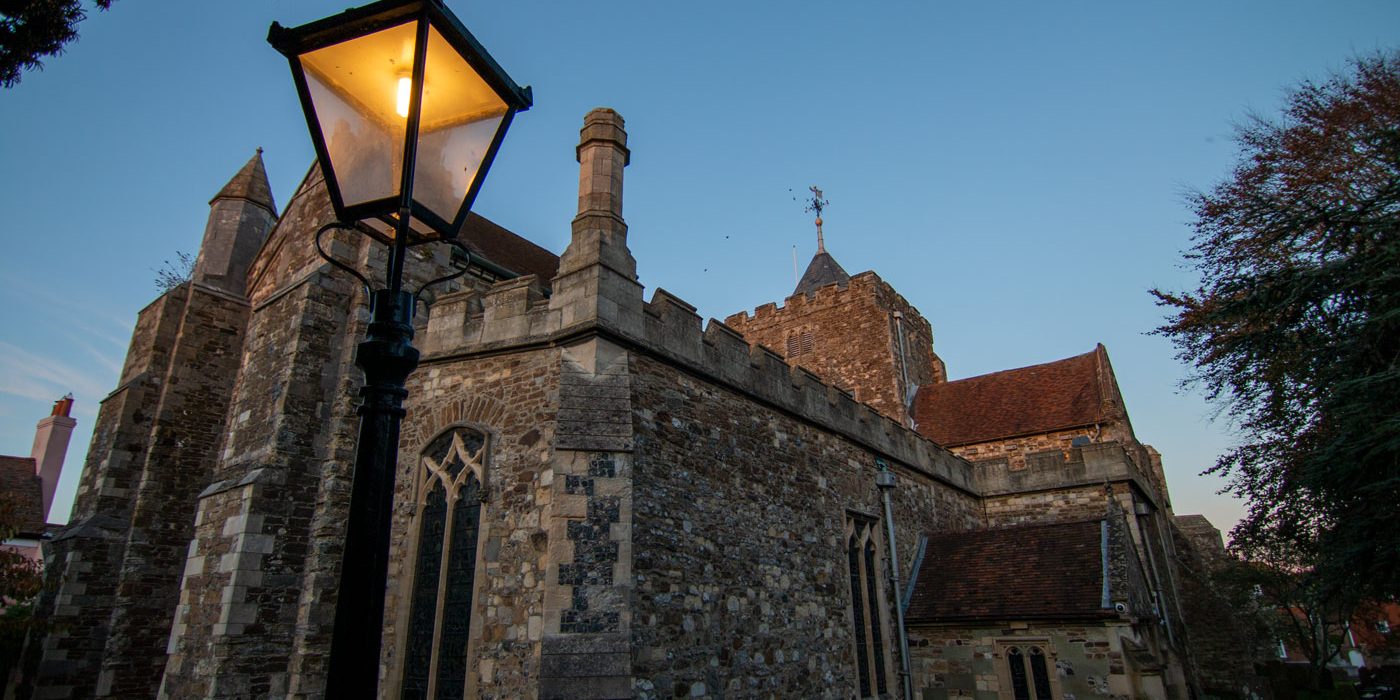 The Mapp and Lucia novels inspired not one but two TV dramas, both filmed in and around Rye. The first series aired on Channel 4 in 1984 featured Prunella Scales and Geraldine McEwan taking the lead roles of Mapp and the willowy Lucia and Nigel Hawthorne playing the theatrical Georgie.

A recent three-part adaptation written by Steve Pemberton (League of Gentlemen fame) appeared on our screens in 2014 to much critical acclaim. This time the roles of Mapp and Lucia were played by Miranda Richardson and Anna Chancellor. Other stars in the comedy series included Mark Gatiss as Major Benny and Gemma Coles as Irene Whelan.

The DVD is available to purchase in the Tourist information center.

Autumn is the perfect time for a short break in be

A beautiful Autumn morning - perfect to show off o

Are you thinking of a relaxing summer mini break n